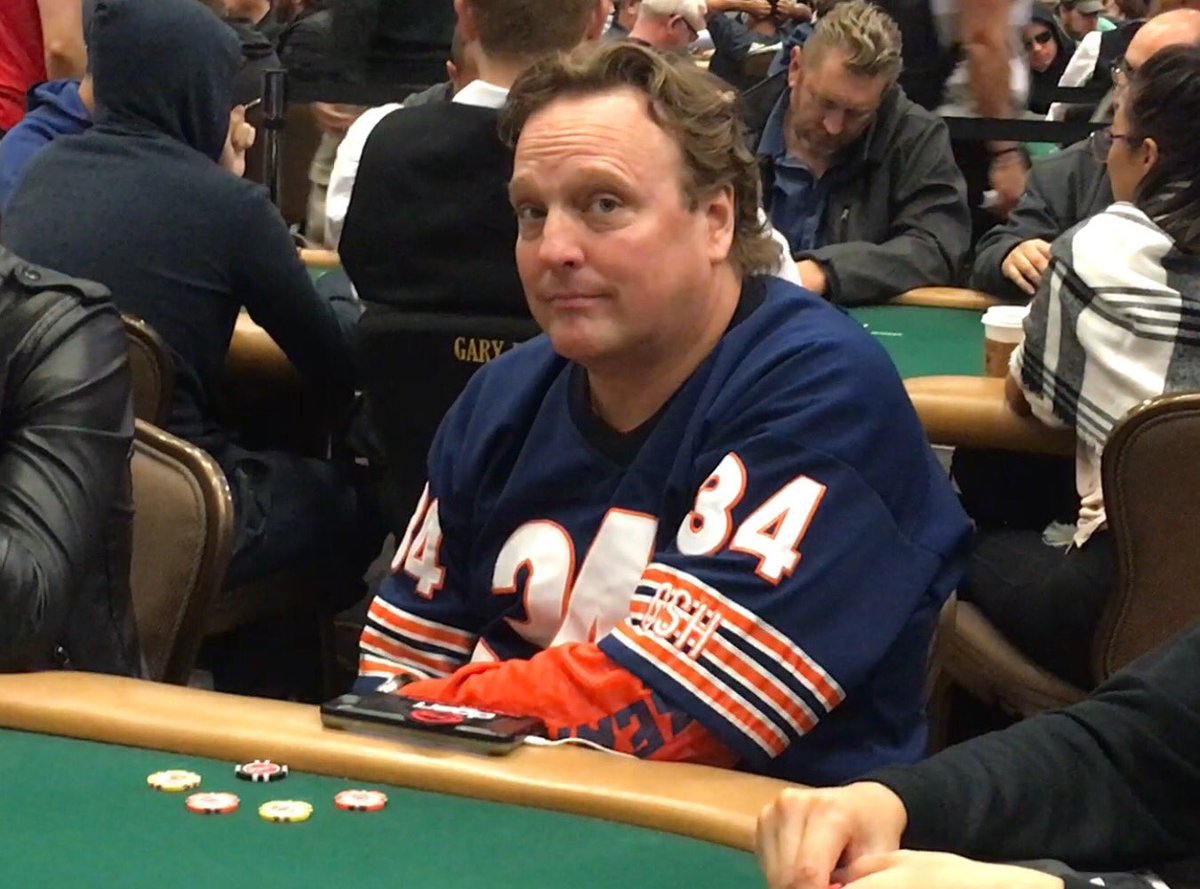 Nine poker players will fight for the title and the $58,608 first-place prize it comes with when the final table kicks off at 12 p.m. local time in Niagara Falls, NY. Plus, the winner’s photo will be on the cover of an upcoming issue of CardPlayer Magazine.

The event’s two starting flights got 271 entries and reentries creating a $239,212 prize pool. The lion’s share of that cash will be divided among the finalists today. In fact, the top six will all earn over $10,000 and all the players are to get at least $5,382.

2017 Seneca Fall Poker Classic prelim winner Bradley Girdler and 2017 Western New York Poker Challenge Main Event champion Guy Klass are the shortest stacks coming from, but anything can happen at a poker table, and these two are certainly hoping for that uncertainty to pan out in their favor.

Local standout Mark Roberts has been such a familiar face here that charging him with using the Seneca poker room as his personal ATM for years would not be unjust and he starts playing within a double up on the lead. Jason Sagle, Hassan Jamil, and Lou Procopio are all in a similar spot as well, each with more than one million in chips.

Keep it locked on PokerNews to see who can make it through the poker carnage and come out 2017 Seneca Fall Poker Classic Main Event champion on the other side.